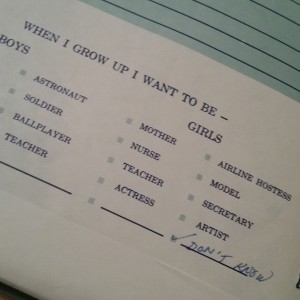 Sign up for marketing, web design, and entrepreneurial insight in your inbox twice a month!